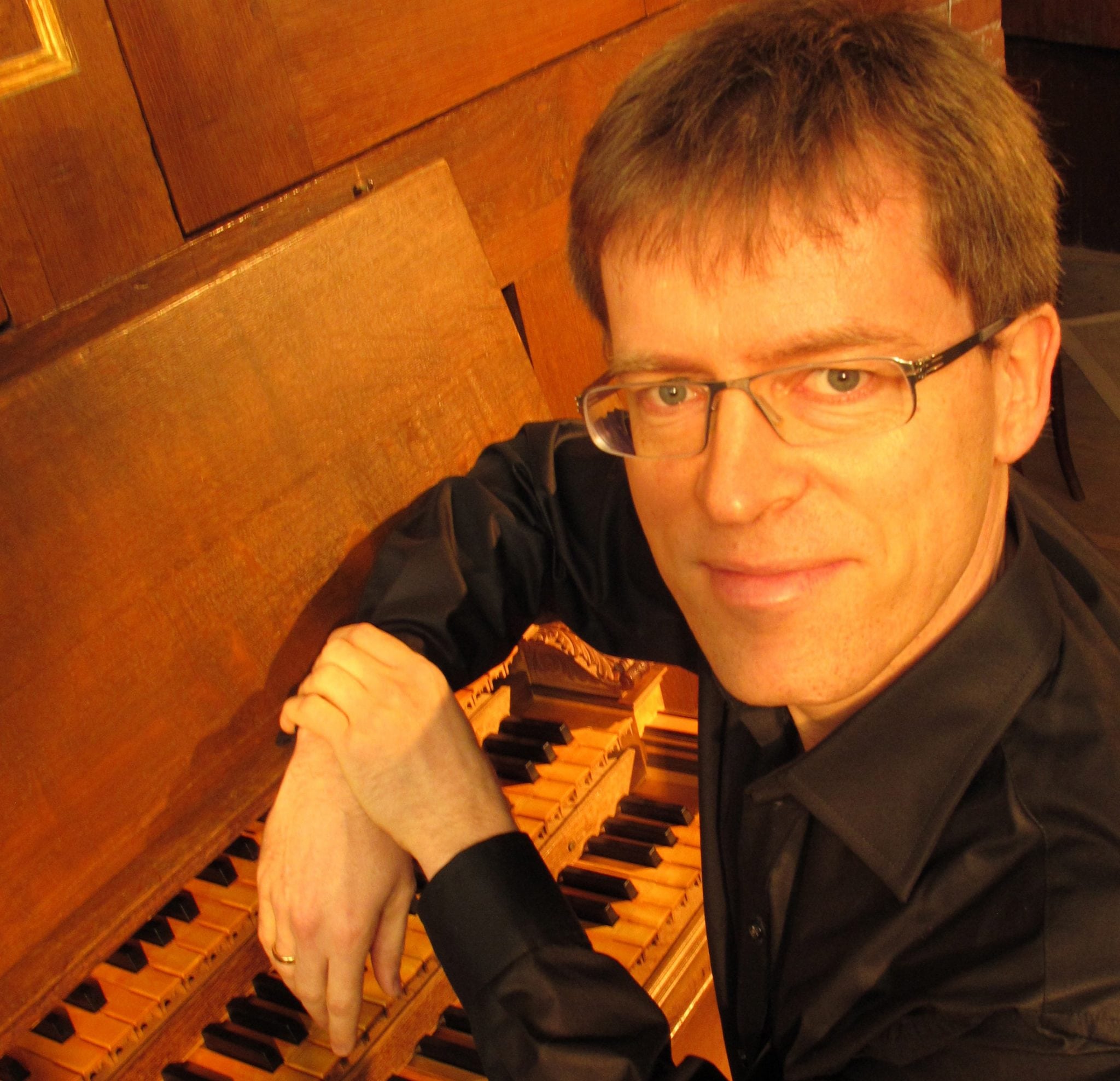 I invite you to our special concert featuring German concert organist Thiemo Janssen, organist at the famous Arp-Schnitger-Organ (1688) in Norden/Eastern Frisia.

Here is a video of him playing

Thiemo is a renowned specialist in playing historic organs, and this is his first appearance in the United States. His program is below. I would very much encourage you to attend this performance next Wednesday, October 21 at  8 p.m.

$10 for students and seniors!