Shine Commitment Card: How to fill it out 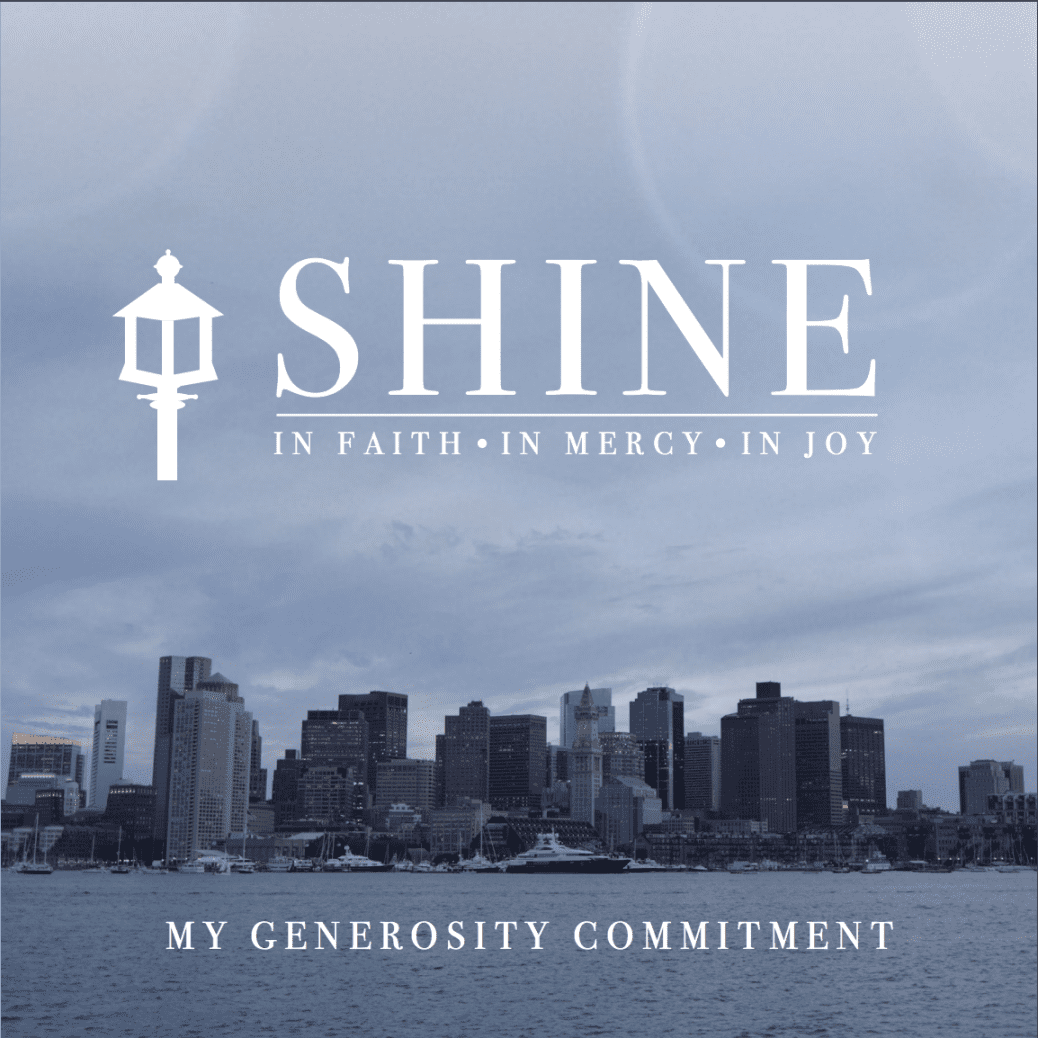 This Sunday, November 4th, is Commitment Sunday. We have the privilege and opportunity to commit our resources to the service of the ultimate creator and giver, God. We will have a Service of Commitment where the congregation lays their commitment cards on the altar, and we encourage all attendees of FLC to participate. Our goal is to have 100% participation.

If you have not yet completed your commitment card, here’s a handy tutorial on how to fill it in!

First, get a commitment card. If you have already turned one in, that’s fine. There will be special instructions at the end. But keep reading in case you decide to change yours. If you don’t have one, we’ll give you one on Sunday. Keep reading so you’ll know how to fill yours in.

Now sit down. And pray.

Spend some time thanking God for all that you have, and all that you are. It should be a pretty long list. It should contain gifts like “alive” and “forgiven” and “Child of God”.

Then pray for His guidance as you consider the next steps in filling in the card.

Now consider where you are on your generosity journey. Are you a regular giver? Do you plan your giving? Or toss in whatever is in your wallet? Have you not really thought about it or given before? Maybe you’re already giving boundlessly, joyfully sharing your gifts with reckless abandon because you know you can’t out-give God.

Wherever you are on your journey, consider taking the next step. If you are giving occasionally, commit to giving weekly or monthly. If you give regularly but don’t really plan it in advance, commit to giving thoughtfully and sacrificially. If you are already giving intentionally, do you feel called to stretch a little further in faith, trusting that God will continue to provide for you as He has already done?

The Gift Guide is a handy chart to help break down gifts into monthly and yearly giving amounts. Keep in mind that we are discussing a gift given across two years! Perhaps you have the resources to be the giver that commits to a $500,000 gift. That’s $20,833 per month, or $250,000 per year. Perhaps you don’t have those resources available. But maybe $500 per month seems manageable. That’s $6,000 per year, or a $12,000 gift across two years. As you can see from the chart, gifts at all giving levels can combine to reach our $3.5 million goal.

The response card is designed as a worksheet to help calculate your giving across two years. The first box asks you to enter what you’re already regularly giving to the church per year. The box below that asks for your expanded yearly generosity, the amount you plan to grow as part of your generosity journey. So if you’re currently giving $10,000 per year, and you want to increase that by an additional $5,000 per year, you would write $10,000 in the top box and and $5,000 in the box below that. There is a small “+” sign between those boxes, and an “=” sign below them. So you add those two amounts together ($15,000) and enter that into the third box. The worksheet format instructs multiplying that by 2 (giving across two years). That number ($30,000) goes in the box to the right.

The 5th box is for a special one time gift that you’re investing into the future of the ministries of FLC. Maybe those stock options really paid off, and you want to gift some. Maybe Grandma Jones left you an inheritance, and you know that giving it to Shine would honor her legacy of faith. Maybe you’ve been thinking of selling your second car, and the proceeds of that could be a special gift. Maybe you’re willing to take on a second job for a period of time and gift those earnings. Maybe you know you’re getting a holiday bonus, and want to gift that whenever it arrives. Or maybe that vacation you’ve been saving for no longer seems as exciting as the ministry opportunities at FLC, and you want to gift that.

That number is the amount that you’re committing to giving across the next two years. Maybe you have Grandma Jones’ money to give as a lump sum right now, and the regular giving happens weekly across the rest of the two year period. Or Grandma Jones’ estate will be finalized next year, and the money will be available then. The money is given as it is available over the next two years.

Now fill in your contact info in the space in the bottom. Even if you think we already have it, please give it to us again. Thank you for humoring us.

Now you are done. Your commitment card is ready to be placed on the altar.

What if you’ve already turned in a commitment card? Then write “already given” or something similar in the box. Make sure your name is on the card so we can help keep track of who has had the opportunity to give. Our goal is 100% attendee participation.

What if you are a student living on borrowed funds, and you don’t have anything to give? One possibility is to pledge a future holiday gift, and you can still participate in the joy of giving it to the ministries of the church.

What if that holiday gift is already pledged to something else, like books? There are other forms of generosity to consider committing. There are books and studies we can recommend for inspiration. Write “call me” in your box, and we’ll help you on your generosity journey, even if you don’t have monetary resources to give.

What if you still need more time to determine your level of commitment? Then indicate that in your box. Write “still praying” or “need more time”. Maybe you’re waiting to hear back about a job offer that would involve a raise? Maybe your spouse is out of town and you want to have a conversation about it before committing. Shine is an ongoing generosity journey, and you will not lose the opportunity to participate.

This is an exciting time in the life of FLC, as we have the opportunity to unite our gifts and invest in the future ministry of the church. Join us as we Shine in Faith, Mercy, and Joy and commit our gifts to the service of the ultimate Giver, God.