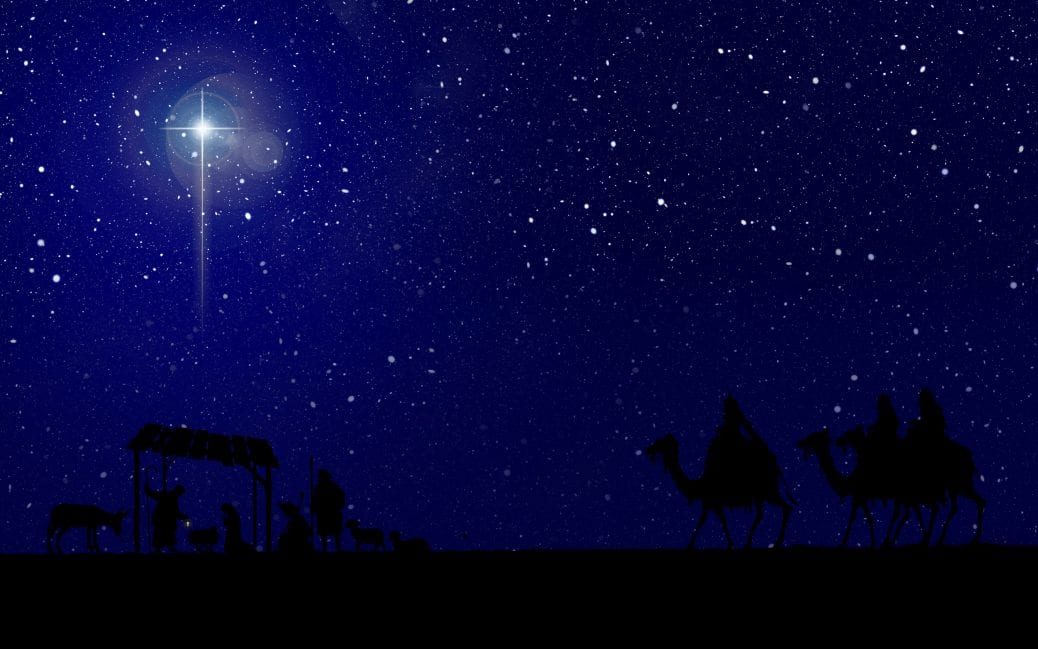 Pastor Hopkins preached this sermon on the second Wednesday of Advent (Populus Sion), 12/11/2019. The text for the sermon was Isaiah 2:1-5.

“The word that Isaiah the son of Amoz saw concerning Judah and Jerusalem.”

It’s not that strange of an idea: that one would see a word. You see words in front of you all the time. I see them in front of me.

So my question to you on this second Wednesday of Advent is simple: did you see it?

Did you see the word that Isaiah the son of Amoz saw? The word concerning Judah and Jerusalem?

What Isaiah sees is the mountain of the house of the LORD. The mountain that is being declared the highest and greatest; the house of the God of Jacob. Though this is a reference to the temple, and not a geographical feature per se, still, this sort of a picture isn’t all that strange.

If you’d asked the nations, the gentiles, where their gods lived, they’d say “upon the tops of the mountains.” That’s where they reign. Far away and far removed – powerful, but unconcerned.

What’s remarkable is that, if you ask so many Christians the same question, “Where does God live?” the answer you get might not be so different:

“He lives in heaven, far away, far removed…with fluffy clouds and pearly gates. Powerful to be sure, but… I’m not so sure how worried He is about what is going on here.”

After all, in just the last week a pair of pastors in Ethiopia, one of which was from the Lutheran church, were dragged from their homes and murdered; there were shootings on three military installations; and a plane full of people going from Chile to Antarctica just disappeared.

All that may sound extreme, even though it seems to be par for course in 2019. And to be sure, you all have seen your fair share of suffering this year, too.

Maybe it is a mountain of worries and cares that has distressed you; but maybe not. Even a hill of this world’s anxieties can leave us feeling powerless, frustrated, and desperate. As if our God, too, lives far away on some distant mountain; powerful but unconcerned.

Is that the word that Isaiah saw concerning Judah and Jerusalem? Is that mountain of the house of the LORD home to a God who cares? If the nations would go there, if we would go there, is it a place we would want to stay?

None of us would look at this world and see what Isaiah saw. Thanks be to God, none of us have to.

The King of all creation rules His Church in love. And through the Church, His bride, he bids all the nations come: calling, gathering, and enlightening.

The Word Isaiah foresaw in a manger

The Word Isaiah foresaw on a cross

The Word Isaiah yearned for

The Word you heard

The Word which washed over you in your Baptism

The Word spoken into bread and wine here every week

That Word, Jesus, goes forth with You every week.

All so that they might have a home in His replanted Eden, His new Jerusalem; where disputes are settled, and where war is no more.

Where spears are turned into pruning hooks and used to gather fruit for a feast that goes on and on. Where the hills of doubt and despair are flattened, and we walk freely and joyfully in His paths.

Not in darkness, but in the light of the LORD.