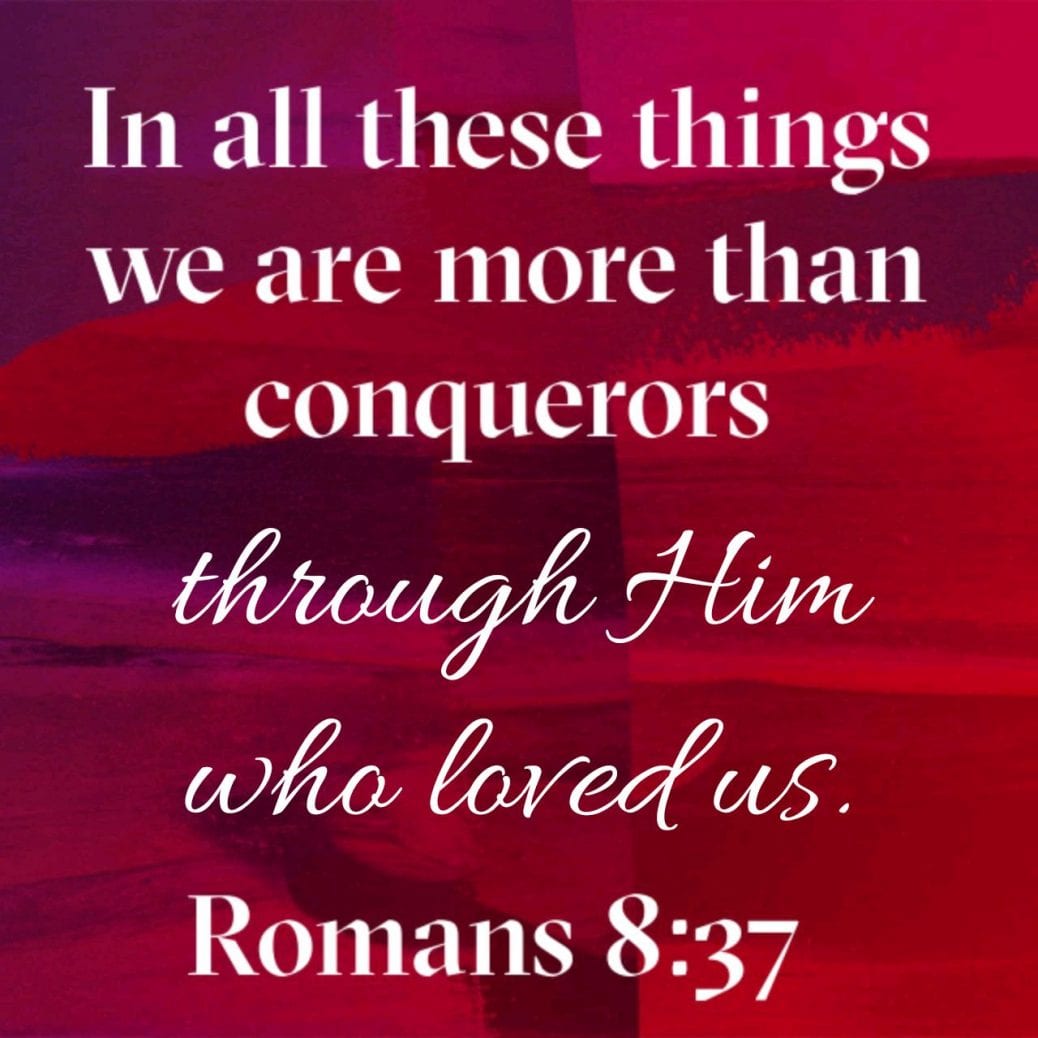 Saint James the Elder, the Apostle, has the distinction of being the first of the apostles to be martyred for the faith. Unlike Peter, who was arrested shortly thereafter and miraculously freed from prison by an angel (Acts 12:6-19), James gets just one verse: [Herod] killed James the brother of John with the sword. How come James didn’t get a miraculous deliverance like Peter? Didn’t God want James to help preach the gospel?

We know that for those who love God all things work together for good, for those who are called according to his purpose. Paul says this despite having been persecuted for Christ, despite witnessing the deaths of other Christians. We do not understand how it can be so, but right now we see only dimly, and someday we shall see clearly. How easily we can be frustrated when God answers our prayers with a “no” or “not yet”! When James and John asked Jesus to let them sit at His right and His left, He told them “You do not know what you are asking.” God knows how to give us good gifts; but it is only with His help that we know how to ask for them.

Let us not lose heart, but rejoice always, pray without ceasing, give thanks in all circumstances; for this is the will of God in Christ Jesus for you. Like James, let us submit ourselves to God’s will, for in all these things we are more than conquerors through him who loved us. For I am sure that neither death nor life, nor angels nor rulers, nor things present nor things to come, nor powers, nor height nor depth, nor anything else in all creation, will be able to separate us from the love of God in Christ Jesus our Lord.

Now in these days prophets came down from Jerusalem to Antioch. And one of them named Agabus stood up and foretold by the Spirit that there would be a great famine over all the world (this took place in the days of Claudius). So the disciples determined, every one according to his ability, to send relief to the brothers living in Judea. And they did so, sending it to the elders by the hand of Barnabas and Saul.

[12] About that time Herod the king laid violent hands on some who belonged to the church. He killed James the brother of John with the sword, and when he saw that it pleased the Jews, he proceeded to arrest Peter also. This was during the days of Unleavened Bread. And when he had seized him, he put him in prison, delivering him over to four squads of soldiers to guard him, intending after the Passover to bring him out to the people. So Peter was kept in prison, but earnest prayer for him was made to God by the church.

What then shall we say to these things? If God is for us, who can be against us? He who did not spare his own Son but gave him up for us all, how will he not also with him graciously give us all things? Who shall bring any charge against God’s elect? It is God who justifies. Who is to condemn? Christ Jesus is the one who died—more than that, who was raised—who is at the right hand of God, who indeed is interceding for us. Who shall separate us from the love of Christ? Shall tribulation, or distress, or persecution, or famine, or nakedness, or danger, or sword? As it is written,

“For your sake we are being killed all the day long;
we are regarded as sheep to be slaughtered.”

No, in all these things we are more than conquerors through him who loved us. For I am sure that neither death nor life, nor angels nor rulers, nor things present nor things to come, nor powers, nor height nor depth, nor anything else in all creation, will be able to separate us from the love of God in Christ Jesus our Lord.

The Gospel for the Feast of Saint James the Elder is from Mark, chapter 10, verses 35-45:

And James and John, the sons of Zebedee, came up to him and said to him, “Teacher, we want you to do for us whatever we ask of you.” And he said to them, “What do you want me to do for you?” And they said to him, “Grant us to sit, one at your right hand and one at your left, in your glory.” Jesus said to them, “You do not know what you are asking. Are you able to drink the cup that I drink, or to be baptized with the baptism with which I am baptized?” And they said to him, “We are able.” And Jesus said to them, “The cup that I drink you will drink, and with the baptism with which I am baptized, you will be baptized, but to sit at my right hand or at my left is not mine to grant, but it is for those for whom it has been prepared.” And when the ten heard it, they began to be indignant at James and John. And Jesus called them to him and said to them, “You know that those who are considered rulers of the Gentiles lord it over them, and their great ones exercise authority over them. But it shall not be so among you. But whoever would be great among you must be your servant, and whoever would be first among you must be slave of all. For even the Son of Man came not to be served but to serve, and to give his life as a ransom for many.”