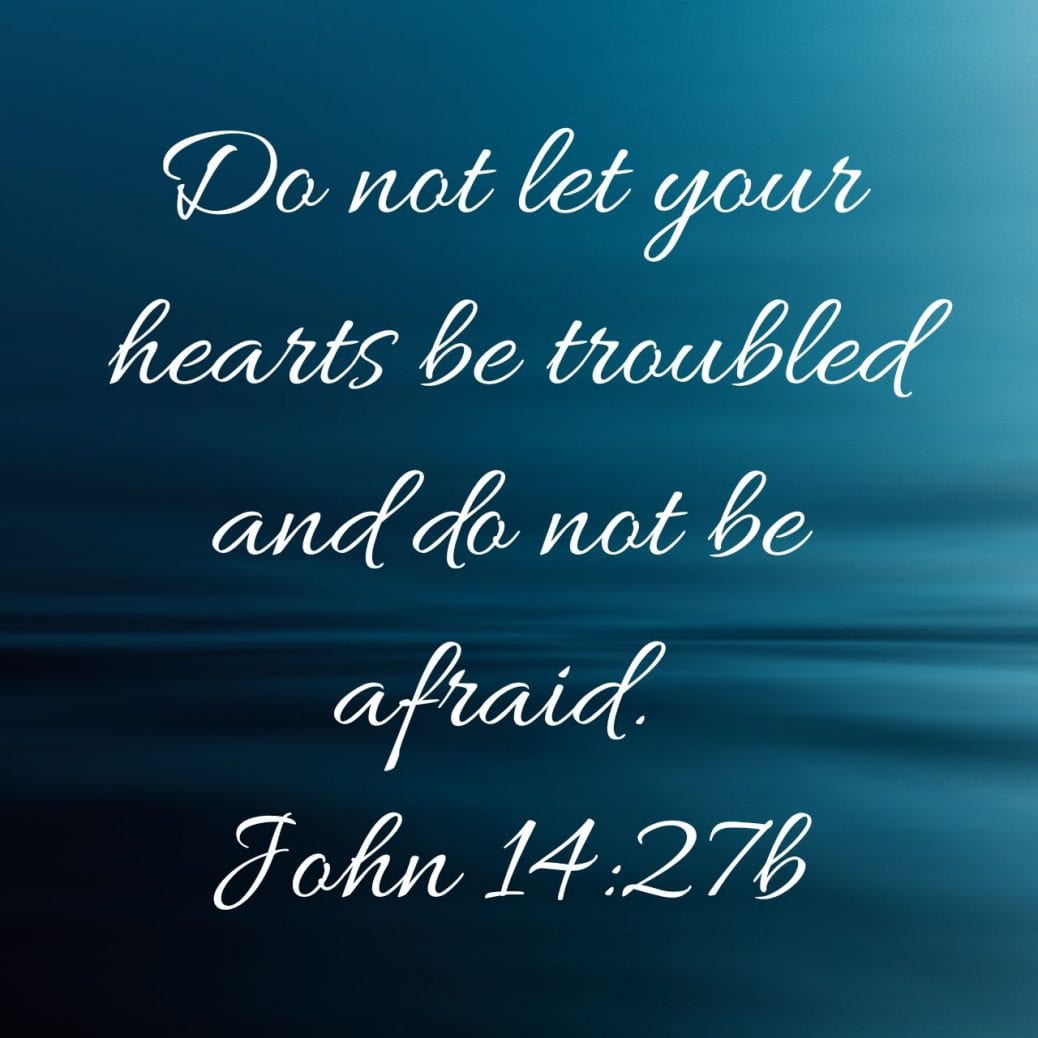 This week we look forward to the festival of Pentecost and the coming of the promised Holy Spirit. As God confused the languages of the Earth at Babel when the people tried to make a name for themselves without him, now he proclaims his message of salvation for all men in all the languages they may speak. Jesus’ collection of frightened fishermen become his messengers to the world, speaking his word boldly and without fear. Like the disciples, we have his Holy Spirit to give us his peace and his strength, which do not pass away.

The Old Testament lesson is from the book of Genesis, chapter 11, verses 1-9:

Now the whole world had one language and a common speech. As people moved eastward, they found a plain in Shinar and settled there.

They said to each other, “Come, let’s make bricks and bake them thoroughly.” They used brick instead of stone, and tar for mortar. Then they said, “Come, let us build ourselves a city, with a tower that reaches to the heavens, so that we may make a name for ourselves; otherwise we will be scattered over the face of the whole earth.”

But the Lord came down to see the city and the tower the people were building. The Lord said, “If as one people speaking the same language they have begun to do this, then nothing they plan to do will be impossible for them. Come, let us go down and confuse their language so they will not understand each other.”

The New Testament lesson is from Acts, chapter 2, verses 1-13:

When the day of Pentecost came, they were all together in one place. Suddenly a sound like the blowing of a violent wind came from heaven and filled the whole house where they were sitting. They saw what seemed to be tongues of fire that separated and came to rest on each of them. All of them were filled with the Holy Spirit and began to speak in other tongues as the Spirit enabled them.

Now there were staying in Jerusalem God-fearing Jews from every nation under heaven. When they heard this sound, a crowd came together in bewilderment, because each one heard their own language being spoken. Utterly amazed, they asked: “Aren’t all these who are speaking Galileans? Then how is it that each of us hears them in our native language? Parthians, Medes and Elamites; residents of Mesopotamia, Judea and Cappadocia, Pontus and Asia, Phrygia and Pamphylia, Egypt and the parts of Libya near Cyrene; visitors from Rome (both Jews and converts to Judaism); Cretans and Arabs—we hear them declaring the wonders of God in our own tongues!” Amazed and perplexed, they asked one another, “What does this mean?”

Some, however, made fun of them and said, “They have had too much wine.”

The Gospel for the festival of Pentecost is from John, chapter 14, verses 23-31:

Jesus replied, “Anyone who loves me will obey my teaching. My Father will love them, and we will come to them and make our home with them. Anyone who does not love me will not obey my teaching. These words you hear are not my own; they belong to the Father who sent me.

“All this I have spoken while still with you. But the Advocate, the Holy Spirit, whom the Father will send in my name, will teach you all things and will remind you of everything I have said to you. Peace I leave with you; my peace I give you. I do not give to you as the world gives. Do not let your hearts be troubled and do not be afraid.

“You heard me say, ‘I am going away and I am coming back to you.’ If you loved me, you would be glad that I am going to the Father, for the Father is greater than I. I have told you now before it happens, so that when it does happen you will believe. I will not say much more to you, for the prince of this world is coming. He has no hold over me, but he comes so that the world may learn that I love the Father and do exactly what my Father has commanded me. 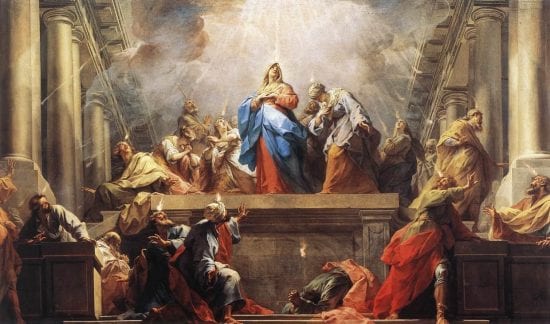