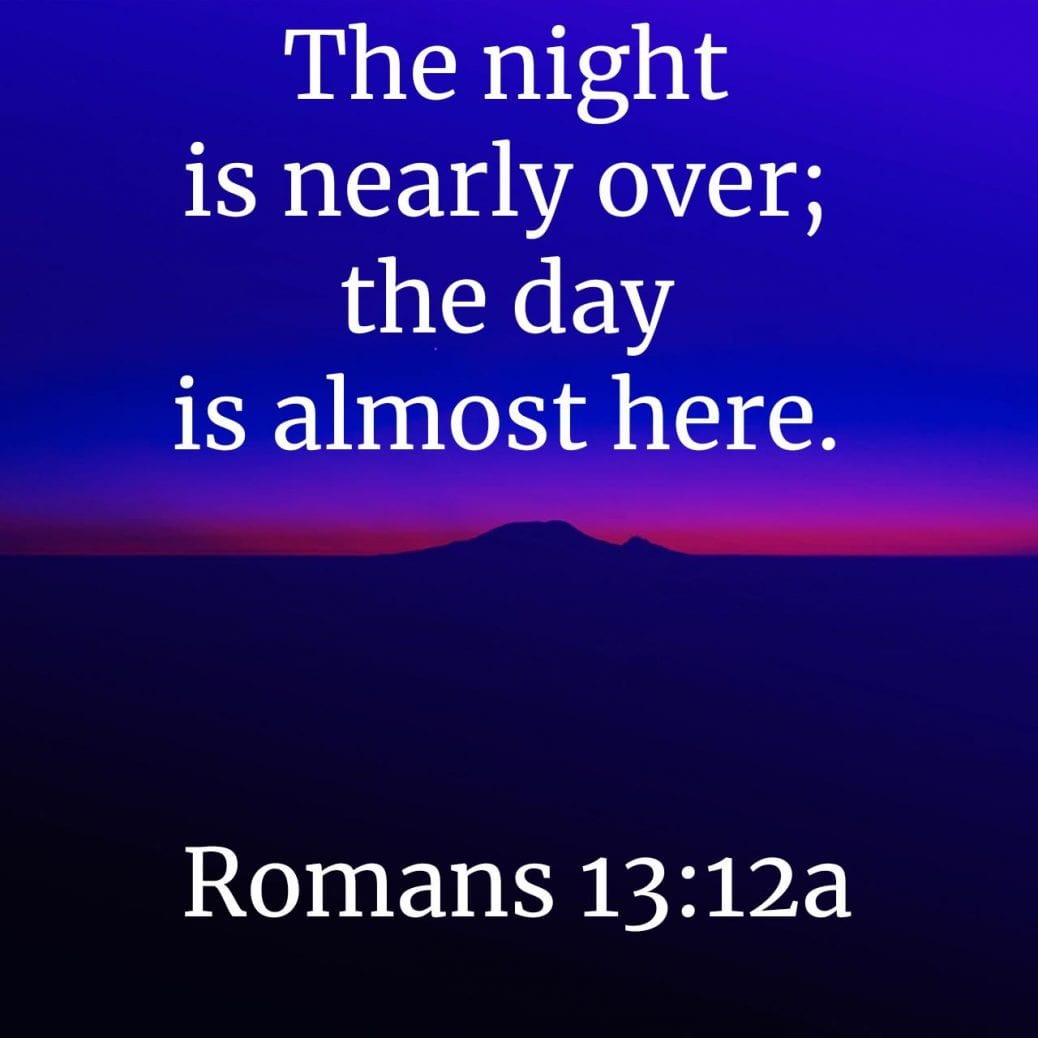 A new church year begins with the first Sunday in Advent this week – the day is dawning, the King is almost here. He does not come in majesty and splendor, but as a helpless baby in a stable. Even when he enters Jerusalem, it is on a donkey, not a fancy charger, and it is on his way to a cross, not a throne. But his name says it all  – The Lord Our Righteous Savior (NIV), or if you prefer other translations, The Lord Our Righteousness (KJV), or even God Who Puts Everything Right (MSG). Advent is traditionally a penitential season, like Lent. Though we look forward to Christmas, it is a time to think about the reason Jesus had to come. We need a Savior because of sin and death; we need Righteousness because we are unrighteous, and God needs to put everything right, because we have done it all wrong.

The Old Testament lesson is from the book of Jeremiah, chapter 23, verses 5-8:

“The days are coming,” declares the Lord,
“when I will raise up for David a righteous Branch,
a King who will reign wisely
and do what is just and right in the land.
In his days Judah will be saved
and Israel will live in safety.
This is the name by which he will be called:
The Lord Our Righteous Savior.

Let no debt remain outstanding, except the continuing debt to love one another, for whoever loves others has fulfilled the law. The commandments, “You shall not commit adultery,” “You shall not murder,” “You shall not steal,” “You shall not covet,” and whatever other command there may be, are summed up in this one command: “Love your neighbor as yourself.” Love does no harm to a neighbor. Therefore love is the fulfillment of the law.

And do this, understanding the present time: The hour has already come for you to wake up from your slumber, because our salvation is nearer now than when we first believed. The night is nearly over; the day is almost here. So let us put aside the deeds of darkness and put on the armor of light. Let us behave decently, as in the daytime, not in carousing and drunkenness, not in sexual immorality and debauchery, not in dissension and jealousy. Rather, clothe yourselves with the Lord Jesus Christ, and do not think about how to gratify the desires of the flesh.

The Gospel for the first Sunday in Advent is from Matthew, chapter 21, verses 1-9:

As they approached Jerusalem and came to Bethphage on the Mount of Olives, Jesus sent two disciples, saying to them, “Go to the village ahead of you, and at once you will find a donkey tied there, with her colt by her. Untie them and bring them to me. If anyone says anything to you, say that the Lord needs them, and he will send them right away.”

This took place to fulfill what was spoken through the prophet:

“Say to Daughter Zion,
‘See, your king comes to you,
gentle and riding on a donkey,
and on a colt, the foal of a donkey.’”

“Hosanna to the Son of David!”

“Blessed is he who comes in the name of the Lord!”

“Hosanna in the highest heaven!” 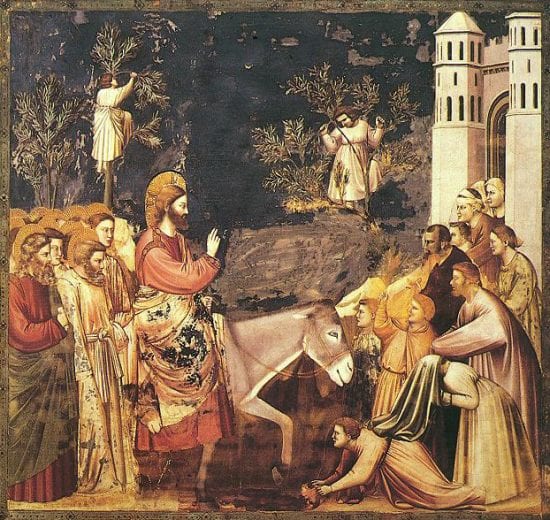