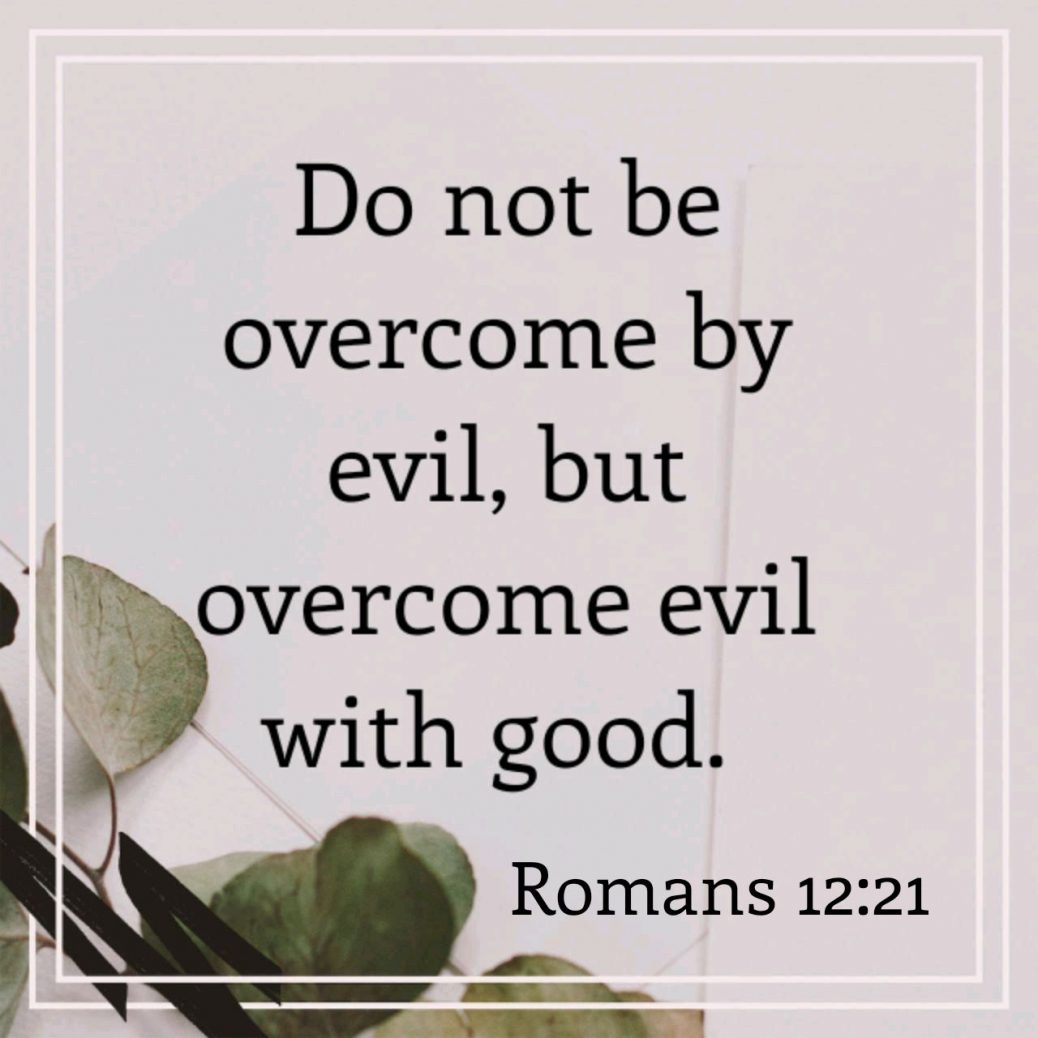 If there’s such a thing as an understated miracle, this week’s readings are full of them. Elisha’s instructions to Naaman on how to be cleansed of leprosy are so simple that he takes offense, and only the humble wisdom of his servants saves him from losing God’s gift of healing by his stubbornness. Jesus simply touches the leper who comes to Him for healing, and the centurion’s servant becomes well at the moment Jesus speaks that it shall be so. There’s nothing showy, only the quiet fact that the sick are now well. Jesus even tells the former leper to say nothing to anyone. The truth speaks for itself. Or perhaps we should say, the Truth speaks for Himself.

The gospel doesn’t need to be dressed up attractively to convince people; for Jesus had no form or majesty that we should look at him, and no beauty that we should desire him. As He loved us while we were His enemies, so we now are called to love our enemies. Through the love He has given to us, not in words or speech but in deeds and in truth, we are God’s children, and we will overcome evil with good.

The Old Testament lesson is from the book of 2 Kings, chapter 5, verses 1-15b:

Naaman, commander of the army of the king of Syria, was a great man with his master and in high favor, because by him the Lord had given victory to Syria. He was a mighty man of valor, but he was a leper. Now the Syrians on one of their raids had carried off a little girl from the land of Israel, and she worked in the service of Naaman’s wife. She said to her mistress, “Would that my lord were with the prophet who is in Samaria! He would cure him of his leprosy.”

So Naaman went in and told his lord, “Thus and so spoke the girl from the land of Israel.”

So he went, taking with him ten talents of silver, six thousand shekels of gold, and ten changes of clothing. And he brought the letter to the king of Israel, which read, “When this letter reaches you, know that I have sent to you Naaman my servant, that you may cure him of his leprosy.”

And when the king of Israel read the letter, he tore his clothes and said, “Am I God, to kill and to make alive, that this man sends word to me to cure a man of his leprosy? Only consider, and see how he is seeking a quarrel with me.”

But when Elisha the man of God heard that the king of Israel had torn his clothes, he sent to the king, saying, “Why have you torn your clothes? Let him come now to me, that he may know that there is a prophet in Israel.”

So Naaman came with his horses and chariots and stood at the door of Elisha’s house. And Elisha sent a messenger to him, saying, “Go and wash in the Jordan seven times, and your flesh shall be restored, and you shall be clean.”

But Naaman was angry and went away, saying, “Behold, I thought that he would surely come out to me and stand and call upon the name of the Lord his God, and wave his hand over the place and cure the leper. Are not Abana and Pharpar, the rivers of Damascus, better than all the waters of Israel? Could I not wash in them and be clean?” So he turned and went away in a rage.

But his servants came near and said to him, “My father, it is a great word the prophet has spoken to you; will you not do it? Has he actually said to you, ‘Wash, and be clean’?” So he went down and dipped himself seven times in the Jordan, according to the word of the man of God, and his flesh was restored like the flesh of a little child, and he was clean.

Then he returned to the man of God, he and all his company, and he came and stood before him. And he said, “Behold, I know that there is no God in all the earth but in Israel…”

Live in harmony with one another. Do not be haughty, but associate with the lowly. Never be wise in your own sight. Repay no one evil for evil, but give thought to do what is honorable in the sight of all. If possible, so far as it depends on you, live peaceably with all. Beloved, never avenge yourselves, but leave it to the wrath of God, for it is written, “Vengeance is mine, I will repay, says the Lord.” To the contrary, “if your enemy is hungry, feed him; if he is thirsty, give him something to drink; for by so doing you will heap burning coals on his head.” Do not be overcome by evil, but overcome evil with good.

The Gospel for the Third Sunday after Epiphany is from Matthew, chapter 8, verses 1-13:

When he came down from the mountain, great crowds followed him. And behold, a leper came to him and knelt before him, saying, “Lord, if you will, you can make me clean.”

And Jesus stretched out his hand and touched him, saying, “I will; be clean.” And immediately his leprosy was cleansed. And Jesus said to him, “See that you say nothing to anyone, but go, show yourself to the priest and offer the gift that Moses commanded, for a proof to them.”

When he had entered Capernaum, a centurion came forward to him, appealing to him, “Lord, my servant is lying paralyzed at home, suffering terribly.”

And he said to him, “I will come and heal him.”

But the centurion replied, “Lord, I am not worthy to have you come under my roof, but only say the word, and my servant will be healed. For I too am a man under authority, with soldiers under me. And I say to one, ‘Go,’ and he goes, and to another, ‘Come,’ and he comes, and to my servant, ‘Do this,’ and he does it.”

When Jesus heard this, he marveled and said to those who followed him, “Truly, I tell you, with no one in Israel have I found such faith. I tell you, many will come from east and west and recline at table with Abraham, Isaac, and Jacob in the kingdom of heaven, while the sons of the kingdom will be thrown into the outer darkness. In that place there will be weeping and gnashing of teeth.” And to the centurion Jesus said, “Go; let it be done for you as you have believed.” And the servant was healed at that very moment. 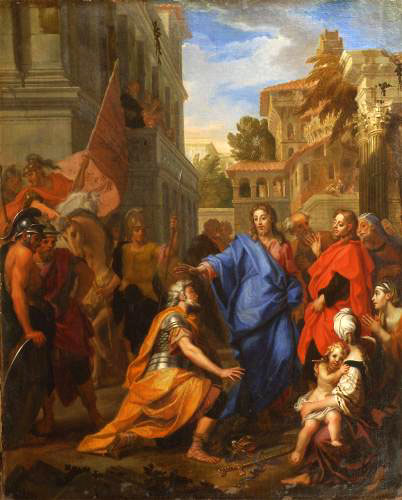