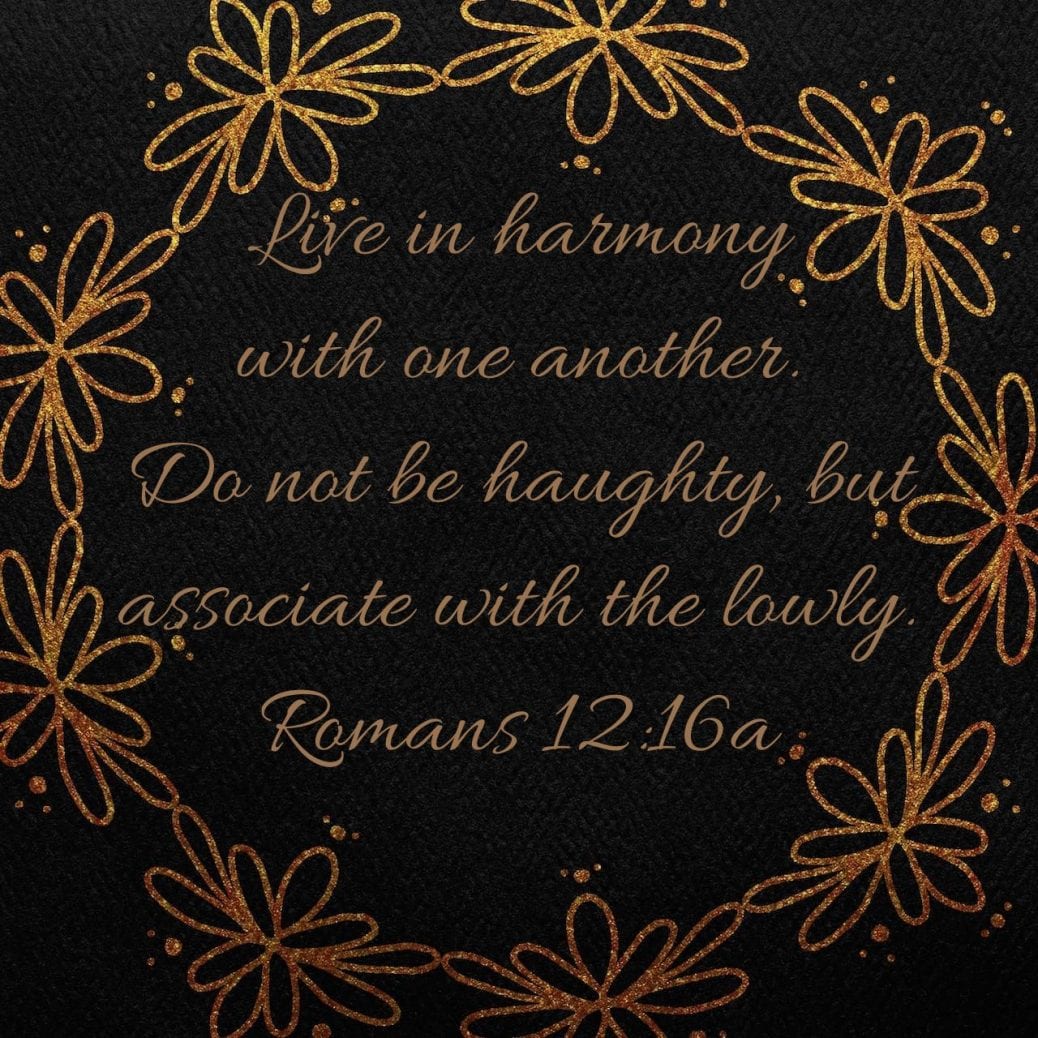 During Epiphany season, we celebrate the revealing of the glory of God in Christ Jesus. Jesus performs the first of His miracles at a wedding in Cana, revealing His glory. But the readings also tell us of God’s unfathomable humility. Through the prophet Amos, God promises to raise up the ruins of David. It brings to mind images of God reaching down in power, perhaps building a mighty palace or temple out of desolation. But Amos’ prophecy is fulfilled when Jesus comes down to earth to experience our human frailties, covering His glory with our human flesh. There’s no earthly palace, no glorious visible kingdom with architects and soldiers and attendants and a throne.

And yet Amos’ prophecy is fulfilled. Jesus comes down to raise us up. We are the fallen ruins, and He builds His glorious temple in our hearts. He came to bring good news to the poor and bind up the brokenhearted. And He makes us into His temple, to dwell with us forever. He takes prostitutes and fishermen, tax collectors and beggars, hypocrites and thieves and murderers, and builds us up with His glorious power into His Church on earth, His bride, His treasured possession. Wood and stone and architecture would be impressive to us, but they are too trivial for God. Jesus scoffs at overthrowing Rome and overthrows Satan instead, rising on the third day. And so it is no wonder that the epistle tells us that we should not let the wonderful gifts of God go to our heads, but instead live in harmony and associate with those of low position. If God would become one of us out of His great love, would turn even us into His glorious bride, how can we then look down on anyone He puts into our lives?

The Old Testament lesson is from the book of Amos, chapter 9, verses 11-15:

“In that day I will raise up
the booth of David that is fallen
and repair its breaches,
and raise up its ruins
and rebuild it as in the days of old,
that they may possess the remnant of Edom
and all the nations who are called by my name,”
declares the Lord who does this.

“Behold, the days are coming,” declares the Lord,
“when the plowman shall overtake the reaper
and the treader of grapes him who sows the seed;
the mountains shall drip sweet wine,
and all the hills shall flow with it.
I will restore the fortunes of my people Israel,
and they shall rebuild the ruined cities and inhabit them;
they shall plant vineyards and drink their wine,
and they shall make gardens and eat their fruit.
I will plant them on their land,
and they shall never again be uprooted
out of the land that I have given them,”
says the Lord your God.

Having gifts that differ according to the grace given to us, let us use them: if prophecy, in proportion to our faith; if service, in our serving; the one who teaches, in his teaching; the one who exhorts, in his exhortation; the one who contributes, in generosity; the one who leads, with zeal; the one who does acts of mercy, with cheerfulness.

Let love be genuine. Abhor what is evil; hold fast to what is good. Love one another with brotherly affection. Outdo one another in showing honor. Do not be slothful in zeal, be fervent in spirit, serve the Lord. Rejoice in hope, be patient in tribulation, be constant in prayer. Contribute to the needs of the saints and seek to show hospitality.

Bless those who persecute you; bless and do not curse them. Rejoice with those who rejoice, weep with those who weep. Live in harmony with one another. Do not be haughty, but associate with the lowly. Never be wise in your own sight.

The Gospel for the Second Sunday of Epiphany is from John, chapter 2, verses 1-11:

And Jesus said to her, “Woman, what does this have to do with me? My hour has not yet come.”

His mother said to the servants, “Do whatever he tells you.”

Now there were six stone water jars there for the Jewish rites of purification, each holding twenty or thirty gallons. Jesus said to the servants, “Fill the jars with water.” And they filled them up to the brim. And he said to them, “Now draw some out and take it to the master of the feast.” So they took it.

When the master of the feast tasted the water now become wine, and did not know where it came from (though the servants who had drawn the water knew), the master of the feast called the bridegroom and said to him, “Everyone serves the good wine first, and when people have drunk freely, then the poor wine. But you have kept the good wine until now.” This, the first of his signs, Jesus did at Cana in Galilee, and manifested his glory. And his disciples believed in him. 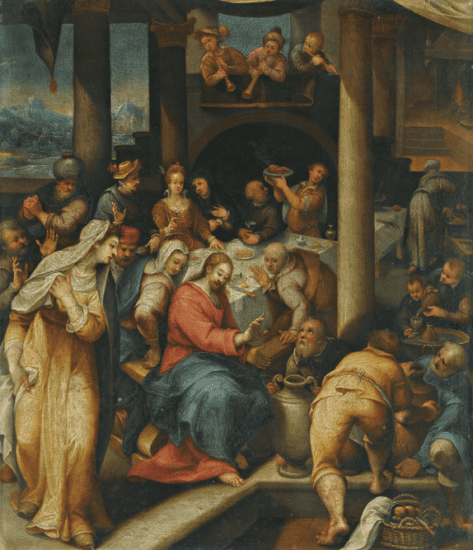 The Wedding at Cana, by Denis Calvaert [Public domain]