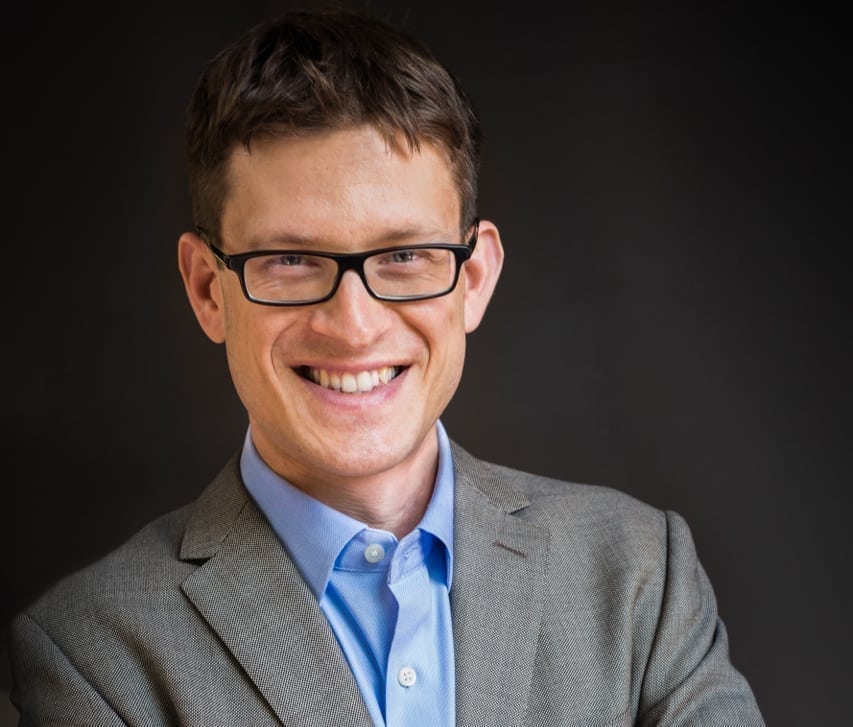 FROM BMOP, NEW MUSIC WITH A HUNGARIAN ACCENT

Hungarian music, Liszt once wrote, “is divided naturally into melody destined for song or melody for the dance.” Saturday’s ambitious “Magyar Madness” program, presented by the Boston Modern Orchestra Project, had representatives of both. It also had two alluring world premieres.

The first was by Bálint Karosi, an accomplished Hungarian-born organist who performs at First Lutheran Church in Boston while also currently honing his craft as a composer through doctoral studies at Yale. That he already possesses an ear for silvery orchestral sonorities was evident from his appealing work “Existentia,” which opened Saturday’s program. It was written in 2014 as a tribute to the revered Hungarian poet Sándor Weöres, its title borrowed from a Weöres poem to which the music responds wordlessly in its first two movements (“Prae-Existentia” and “Existentia”), and then in the final movement, titled “Post-Existentia,” a soprano rises from within the orchestra and sings Karosi’s setting of Weöres’s text.

For the rest of the review, go here: http://www.bostonglobe.com/lifestyle/2015/01/26/from-bmop-new-music-with-hungarian-accent/439FFxzoeDjh4gubxnF71J/story.html

Composer Karosi, a prominent organist on the Boston scene, deftly added “registration” in a long, Bolero-style crescendo to a climax, after which the persistent rhythm finally wound down, and the poet’s “existence” graphically (with tolling chimes, no less) gave way to what came after: a high shimmer like the first movement, a remembered folksong, a meditation for solo violin.